Flintec’s new PC7 single point load cells have been specially designed for scales and other equipment subject to extreme forces – or where the designer specifies oversize platform dimensions.

They are constructed from electro-polished stainless steel to comply with best practice in the food processing and pharmaceutical sectors.

Flintec Group Managing Director David Weeks said: “Other manufacturers have struggled to overcome the traditional trade-off between strength and accuracy.

“Previously in the industry, stronger load cells tended to be less sensitive and less accurate – whereas more precise load cells were weaker and less able to cope with extreme conditions.

“But at Flintec, we want to deliver the best of both worlds – high quality, extremely accurate load cells that can withstand the most punishing environments.

“How do we deliver this? Simple – it’s down to innovation, good design and our resolute refusal to be beaten by a challenge. We welcome challenging projects that other companies have tackled less well.”

The new PC7 owes its existence to precisely this scenario. The customer was unhappy with the accuracy levels provided by a previous supplier’s load cell and so tasked Flintec to design and manufacture a superior replacement.

In just a few months, the load cell experts at Flintec had designed and manufactured prototypes and installed them at the customer’s factory.

Since then, Flintec has received similar enquiries from other customers, requiring solutions for which the new PC7 is ideally suited.

“Demand for the PC7 was growing before it was even officially launched so we’re expecting plenty of enquiries – from the food and pharmaceutical sector in particular,” said Mr Weeks.

Flintec is one of the world’s biggest load cell manufacturers. The group has design teams in the USA, UK and Sri Lanka.

The company designs and manufactures a wide range of load cell and force measurement products including: 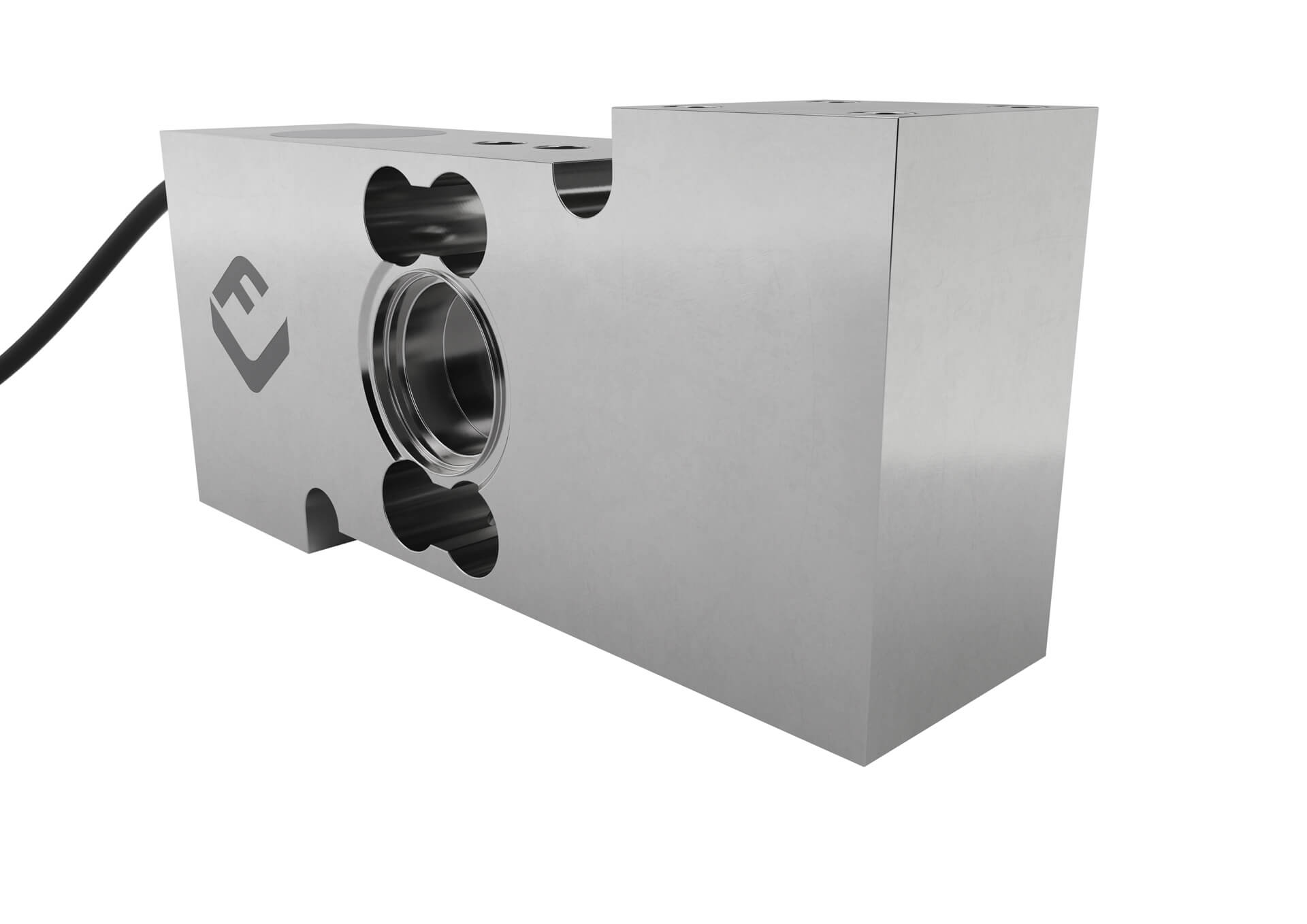